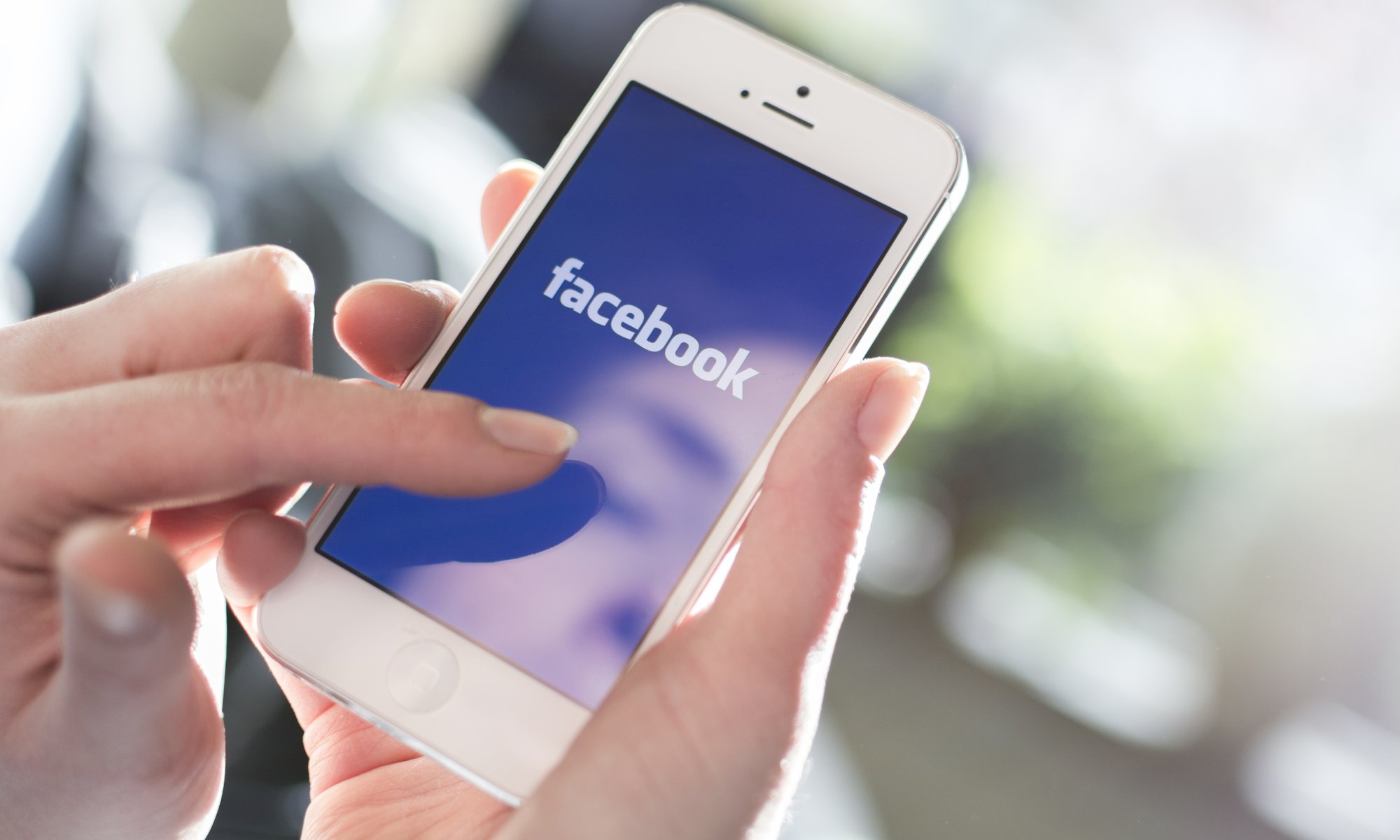 Until recently, Facebook was considered the wunderkind of social media advertising. It paired third-party data with its own, enabling even small advertisers to target segments of audiences which had never been within their reach. After the latest data breaches, Facebook is restricting advertisers’ access to third-party data which previously enabled highly effective segmentation.

Not so long ago, Facebook was an advertiser’s paradise. Has Facebook lost its effectiveness? Definitely not, and here’s why:

If you are seeking to advertise a local business (for example a gym), then you will be interested in targeting people with athletic interests of a certain age who are located in close proximity to your business. This kind of advertising should be unaffected by Facebook’s new data restrictions.

While large companies will have less access to data in order to create tight segmentation independently, the Facebook algorithm is known to provide solid marketing segmentation to meet campaign objectives. In fact, the algorithm might well improve ad performances.

Social media and ecommerce go hand in hand. Facebook is the most natural space for online advertisers to go for lead generation. It also enables you to test out ads before a campaign for free. In fact, you can turn well-performing Facebook posts into promotional ads very easily.

A common model is to run a Facebook ad leading to a high-converting landing page that offers a lead magnet or a bundle product such as free shipping, ebooks, product coupons and more. Second stage nurturing can include a targeted autoresponder introducing your brand, services or products.

A few examples of engaging ad types are carousel ads, which include multiple images and multiple offers; collection ads that enable users to browse through multiple products in-app; and canvas mobile ad formats that enable a full screen, scrolling experience.

Facebook has announced its intention to make ads more transparent. If there is a political ad, it will be labelled as such and even include “paid for” information. Facebook pages also need to undergo verification in order to share posts so that fake accounts will be eliminated. While this may demand more preparations from advertisers, customers will undoubtedly be inspired by a new sense of authenticity and trustworthiness.

Since its inception, Facebook has evolved and recreated itself multiple times and in multiple ways. It is constantly offering new concepts and features and has a unique ability to anticipate marketing trends and comprehend developing consumer behavior. When it needs to incur greater trust, it tightens up its privacy policies. To rephrase Mark Twain’s famous quip: The reports of Facebook’s demise have been greatly exaggerated.